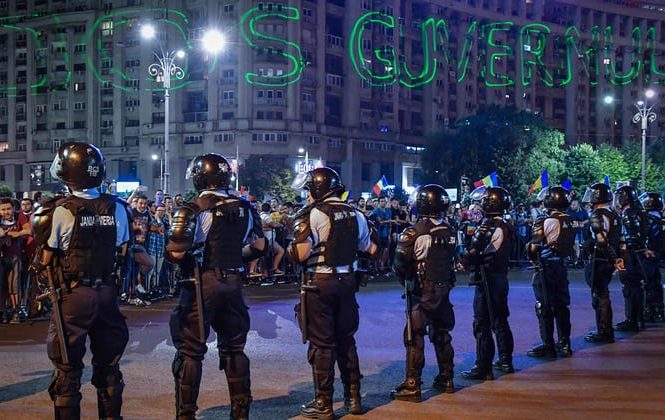 I have played computer games for about twenty years now. I have slain countless monsters, armies, conquered empires, schemed and slaughtered the hell out of the pixels on my screen. In real life, I am glad my chicken comes pre-cut and pre-packaged in the supermarket, because I would be entirely incapable of murdering a chicken for food. My stomach kinda turns at the thought. Similarly, while plotting and conniving to overthrow a pixel empire is harmless, I am not capable of understanding how someone can do that in the real world – playing with the real lives of real people, deceiving them for selfish ends, hurting them and discounting them as numbers and statistics.

I am similarly unequipped to understand these mechanisms of hate. I do understand them on an intellectual level. I understand how propaganda works. I understand and recognize the fear mongering, the spark that is kept alive but in check until it is needed to start a fire. I see the long years of discourse geared towards identifying a group of “them” versus “us” which can later be used as a target toward which to direct all that pent up social energy. But I do not understand how it can work.

Two days ago, the government of my native country authorized violence against its people. It authorized teargas attacks and beatings. Police force did not intervene to single out and extract groups of agitators (whose purpose, motives or faction of interests I will not venture to assume here, that is a separate can of worms, though the tactics are well known). They waited until those groups achieved the levels of violence needed to authorize a full-force response. Against tens of thousands, including teens, women and elderly. Against any and all.

You would expect a massive outcry, and you’d be severely disappointed. It was more or less the same segment of population in the streets the next day. No shame, no remorse, no indignation strong enough to generate more than hot air. The same fetid discourse that was prepared for months or years took over the comments section in the media. Conspiracy theories about the occult forces attempting a coup and the vicious elements wanting to overthrow the legitimate government. The fact that a government is legitimate only as long as it has the consent of the governed, and the right of the governed to withdraw that consent if the government acts against their interest is conveniently forgotten.

The same anti-intellectualism that Asimov once decried in America has been running through the messages here for a long time. The new element was the hatred against emigrants. Emmigrants, not immigrants; all the extremist movements in Europe direct the blame towards foreigners in their country; as one of its poorest nations, Romania does not have enough foreigners, so in a perverse twist, all the negativity is directed towards nationals who have left.

They have been branded as prostitutes, as ass-wipers of the elderly and day laborers who are slaving away for “The West”, who have been bought and sent back to the country to overthrow the government. Even if all of them were all that (which they aren’t), I don’t get the virulent disdain for people who are doing honest and hard work (in most cases to aid their families left home) and I don’t get how you get from there to the out-of-this-world conspiracy theories. And yet, the hatred in the comments is sometimes so palpable that it hits you and takes your breath away, like a gale force hot wind.

When the Brexit vote came, a lot of foreigners in the UK mentioned that they have this general unease and feel unwelcome in the country that they have come to call home. Even if Germany is far from that, I still had an uneasy feeling when the far-right party scored way more than it should have at local elections and kept rearing its ugly head in parliaments and news outlets. This however that we are talking about now, this is the place I was born in. Where by human custom, I should always have a right to go and be. When everything and everyone else fails, that place should still have a right to call itself home, with all its implications of safety and welcome.

I am aware that a lot of those posters on social media are fake accounts. I am just wondering about the people who buy those stories, cause there must be some, to justify the logistics and the effort put into them. So who buys that? Who are the people for whom the seeds of hatred are sown and where they blossom? Almost a quarter of all Romanians live and work abroad. So in theory, just about anyone in the country has a family member, a relative, a neighbor, a friend who lives and works abroad. Who are you, who hate me and my friends? Who are you, who hate your own children and siblings and nieces and nephews? Who call them whores and slaves and have spittle flying at the corners of your mouth when you mention them? When you mention us?

I stretched back and I hiccuped
And looked back on my busy day
Eleven hours in the tin pan
God, there’s got to be another way 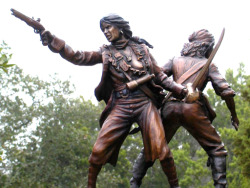 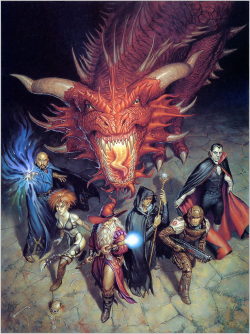 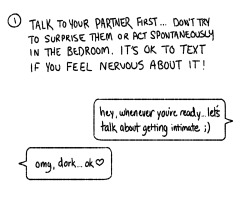 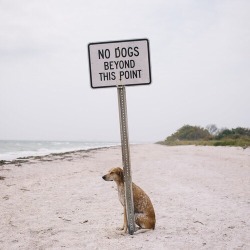