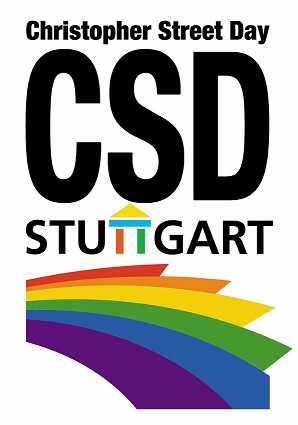 For some reason, the Christopher Street Day (the German version of the Pride Parades) takes place here in July. I have a feeling that it is also a lot more political, though it is certainly not lacking in color. Two years ago was the first time I had the occasion to witness the exuberant joy and cheer from the sidelines. Last year I sadly missed it, as it was on the precise day of my moving. This year I joined and marched along some 100 coworkers from the LGBT network of my employer, taking turns at carrying the banner that adapted the company motto to a message of affirmation and support.

It was certainly a different feeling. I did not get to “enjoy” the march like a show from the sideline, watching as trucks and cars and walkers carried their messages – cheeky, thoughtful, activist, humorous and kind – by in a rainbow swirl. What I did get to do was walk alongside others, through onlooker crowds 175000 strong. Signaling I am here, I stand and walk with all the others, for everyone’s right to love and be loved, to be safe, to be accepted, to be open and free to be who they are without hiding, to live and breathe and go through each day without double checking every word or action – things that many others have the luxury of taking for granted.

I carried the banner. I sang silly pop songs. I waved and smiled and laughed at people. I petted pups. I hugged everyone I saw with a Free Hugs sign. I sat down exhausted at the end with a silly grin on my face and some moistness in my eyes. Some of the folks I hugged were teens. Two of them had Free Hugs sign, but it turns out or seven or eight of them wanted to hug. They were wearing trans and ace and bi and rainbow flags around their shoulders. And I still find it amazing and wonderful that they can grow up in a time and a place where they have the resources to find out about themselves. That they can fill out a “I am…” sentence without thinking about how best to describe it or even better, how to dodge an answer, because it would be too awkward to explain or because the vocabulary is simply missing or because they have to fear the consequences. They can grow up knowing for certain that they are ok, they are not broken and there are others like them. I am finding some comfort in the thought that they probably do not even realize just how much that is worth. I am not wearing rose tinted glasses, I am well aware that while acceptance here is greater than in other parts of the world, there are a lot of less fortunate folks than the ones who cheered on Saturday who still struggle with who they are and how they are perceived. But I like to think that we are making progress. 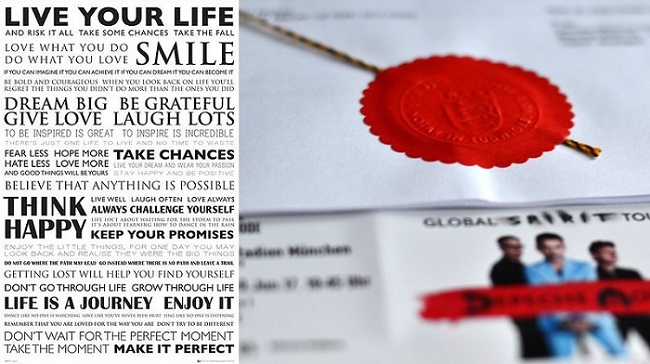 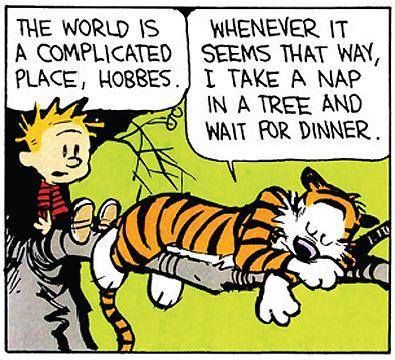 If I were to improve just one thing about myself… That is one of those uncomfortable self-assessment questions that I hate. Because in order to truly answer it, you must look in a really unpleasant mirror. Most of the times, I single out my willpower for the “needs urgent improvement” award. But now that I think of it, it is not really that. I can get my act together, if I find sufficient reason to do so. My real issue is that it’s just a bright blaze that burns out quickly. I am not a long distance runner. I want either immediate results or fun in the process. Without any of those, my willpower just hisses and sputters and dies out like a lit match in a bucket of water.

I am attempting to dangle the proverbial carrot in front of my own nose. I am patting myself on the back for the little steps and calmly trying to explain to myself the thousand other little steps needed for the journey make a difference. But I need results. I need to taste the little victories. Something abstract like “you are now one step closer to the goal” doesn’t cut it. And if it doesn’t feel like I am moving in any direction… lord, please let it be fun at least. Let me feel good about it. But nope… nothing on that side either.

Still, nothing left to do but soldier on. Good little marching ant. Eyes on the prize. Keep calm, don’t let things get to you.

You better stand tall when they’re calling you out. Don’t bend, don’t break, baby, don’t back down.

Well, either that, or cuddle up and take a nap. It’s been a nap-heavy time lately… 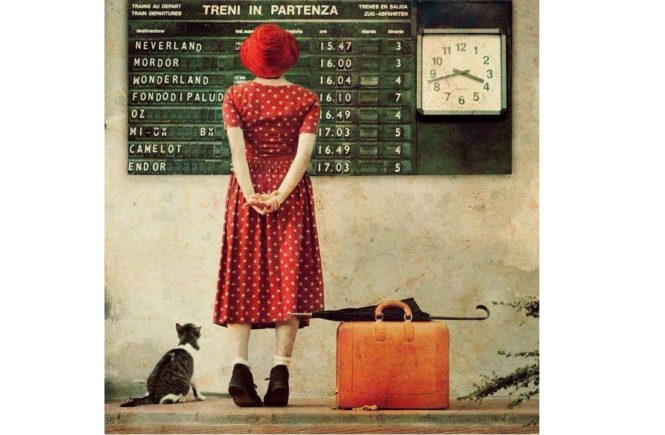 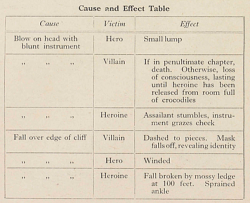 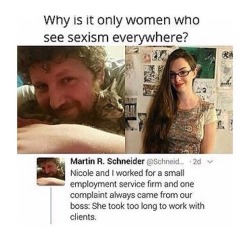